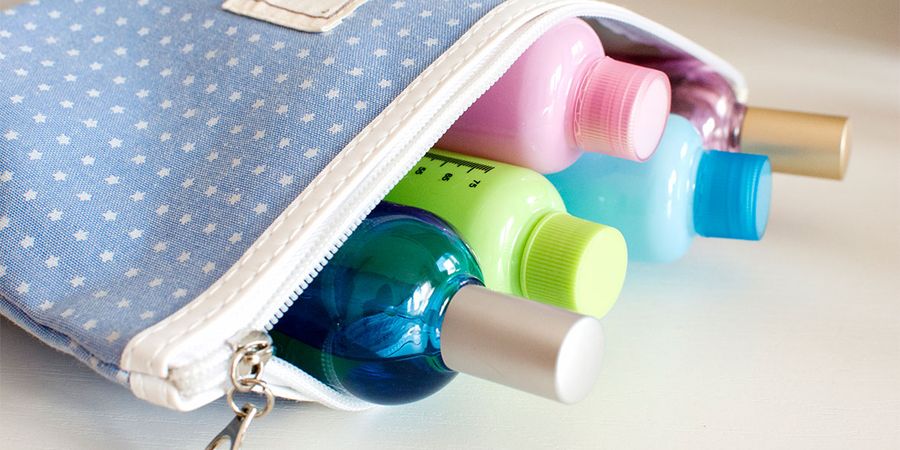 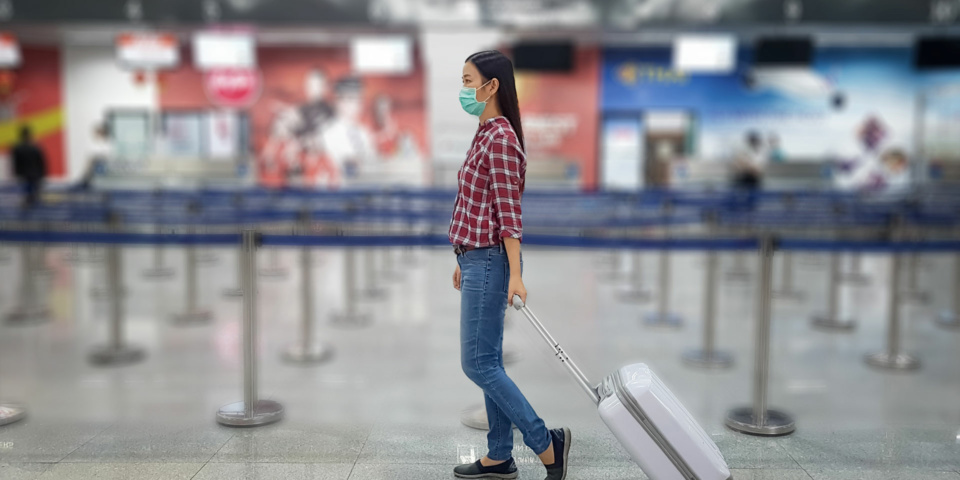 Which? Money-Saving Monday:  How to beat airport queues and save money by being crafty with travel toiletries

Which? calls for major overhaul of travel rules to rein in law-breaking airlines amid summer holiday chaos

Rocio Concha, Which? Director of Policy and Advocacy, said: “The UK is in the grip of a fraud epidemic so any tools or advice that might prevent people from giving their financial and personal details to a scammer are welcome. “A tool like this should help some consumers to do some research before clicking through […]

With travel chaos at UK airports expected to continue throughout the summer, passengers have been advised to stick to carry-on luggage to avoid lengthy check-in queues.  We all know that the size of our cosmetic containers and toothpaste tubes can have a huge bearing on the length of time we spend in the airport. But […]

Rory Boland, Editor of Which? Travel, said: “An amnesty on slot rules is potentially good news for passengers as it should encourage airlines who need to cancel more flights to do so now rather than at the last minute and could ease disruption this summer by letting better-staffed airlines step in and fly routes. “For […]

Rocio Concha, Which? Director of Policy and Advocacy, said: “Which?’s research clearly shows the devastating impact soaring inflation is having on household finances – with just over two million households estimated to have missed a housing, bill, credit card or loan payment in the last month alone. “It is absolutely vital that the government continues […]

Rocio Concha, Which? Director of Policy and Advocacy, said: “Another day of chaos at the UK’s biggest airport suggests the government’s working groups and written warnings to airlines and airports are not yet having the desired effect – and many passengers will understandably be concerned that this plan may not be enough to prevent a summer […]

Rory Boland, Editor of Which? Travel, said: “Heathrow knew how many passengers were due to fly from the airport weeks ago, so there is absolutely no excuse for it to be ordering on-the-day flight cancellations. These last-minute cancellations are hugely upsetting for travellers. “British Airways and any airline forced to cancel journeys must inform customers of their refund and rebooking rights, including […]

Rocio Concha, Which? Director of Policy and Advocacy, said: “Google should not be pushing consumers to sacrifice their privacy and face constant surveillance simply for setting up an account. Our own research has shown that people want to feel more in control over how their data is collected, and that’s why it’s vital that any […]

A new investigation by Which? reveals airlines are potentially breaking the law with unfair and misleading terms and conditions, as the consumer champion calls for a major overhaul of travel sector rules to ensure operators are held to account when they treat passengers badly. In a new report, Which? sets out areas where it believes […]

Rocio Concha, Which? Director of Policy and Advocacy, said: “These latest figures expose the shocking scale at which people are experiencing APP scams, and are even more stark amid the current cost of living crisis. Yet all too often victims face a reimbursement lottery depending on who they bank with. “The government has announced its […]

Social media sites are rife with dodgy companies offering car insurance that is either non-existent or missing key details, resulting in tens of thousands of drivers being potentially left uninsured on the roads, Which? research has found. ‘Ghost broking’ is a scam that cost its average victim £1,950 last year. It involves ‘brokers’ forging insurance […]