A £350 washing machine and a £1,500 ‘smart’ dishwasher are among the first products to be named a Which? Eco Buy – as the consumer champion makes a major commitment to satisfying the huge demand for better information about choosing sustainable products and services.

A Bosch dishwasher and a Grundig washing machine are among 34 appliances to be recommended as Which?’s first Eco Buys – products that stand out from hundreds of appliances tested by Which? because they use less energy or water, last longer and are easier to repair.

For most people a large appliance is an expensive purchase and, depending on the product, it can be costly to run and repair. Millions of large household appliances are thrown into landfill every year.

Which?’s new Eco Buy is the first recommendation of its kind to look specifically at the sustainability of appliances. The consumer champion is initially focusing its rigorous testing on dishwashers and washing machines that have the least harmful impact on the environment while still saving customers’ money, and it intends to roll out Eco Buys in multiple other categories in the coming months.

The new Eco Buy badge joins Which?’s iconic ‘Best Buy’ and ‘Don’t Buy’ labels, both of which have helped to influence manufacturers’ behaviour for decades and improved the safety of hundreds of products, including child car seats, by prompting recalls on Which? Don’t Buys.

In Britain, the average washing machine is thrown away after less than six and a half years, but research from the consumer champion suggests Which? Eco Buys could be expected to last as long as 22 years. While a common misconception might be that customers would have to pay a premium for a more sustainable model, the cheapest of the Eco Buy products – a £329 Bosch washing machine – is approximately £150 cheaper to buy than the average machine.

As part of the new Eco Buy recommendation, Which? has introduced a new repairability element to its testing. Every washing machine and dishwasher tested by Which? will now go through extra scrutiny to test how easy common faults are to repair.

Some machines, for example, are sealed shut and can not be easily fixed – even by professionals – meaning that they are more likely to be replaced and end up in landfill when they break down. A repairable appliance, however, will not only be easier to fix, but potentially cheaper to mend and will last longer as a result – making it more sustainable overall.

Combined with repairability and reliability, the recommendation also takes into account energy efficiency to award the new accolade. By using less energy and less water, an Eco Buy dishwasher could save the typical household £15 a year on their household bills compared with the average model.

Which? is committed to giving consumers who want to reduce their environmental impact greater confidence to make better choices, and to working with manufacturers and policymakers to ensure a wide range of sustainable products are available to consumers – holding companies to account where they fail to do their bit.

“We know people care about reducing their carbon footprint, but every day shoppers face complicated jargon, misleading claims and products that fail to live up to expectations.

As part of the launch of the Which? Eco Buy recommendation, the consumer champion has chosen to release the first four Eco Buys: 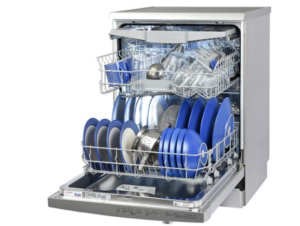 It’s efficient with both water and energy – adding less than £40 a year to your energy bill – a definite bonus for those looking to make a saving, and help the planet. 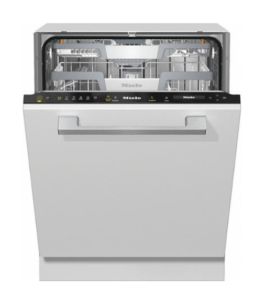 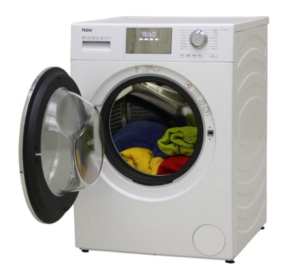 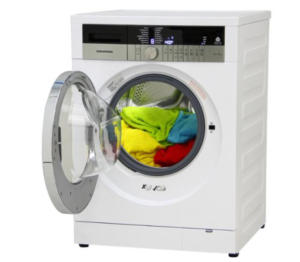