Consumer trust in the energy industry has tumbled to new lows as people struggle to cover essentials during the cost of living crisis, according to new Which? research.

The latest findings from Which?’s consumer insight tracker show that consumer trust in the gas and electricity industry has fallen dramatically from +23 a year ago to -21 now – considerably lower than pre-pandemic levels.

Consumers shared their reasons for not trusting the sector, the majority of which centred around price rises and the perceived prioritisation of profit during the cost of living crisis.

One respondent said: “I don’t believe they are acting reasonably in the current financial climate. They could be charging customers much less whilst still making huge profits.”

Which?’s research also suggests that for some, this lack of trust is related to the direct debit payment system. Those using a prepayment meter for their home energy (18% of consumers) had higher trust in the sector (-11) than those who did not (-24).

Another consumer said: “Energy companies have a tradition of increasing their customers’ monthly direct debits for energy supply far in excess of that required to service the usage costs.”

This drop in trust in the energy industry coincides with continued pressure on household finances in May 2022.

Which?’s research found that almost six in 10 households (57%) had to make an adjustment – such as cutting back on essentials, borrowing from family and friends, taking out loans or credit cards, dipping into savings or overdrafts or selling items – to cover essential spending in the last month. This is at similar levels to April 2022 and a significant hike on the 38 per cent who had to make an adjustment in May 2021.

An estimated 2 million households missed a housing, bill, credit card or loan payment in the last month. Lower income households in our survey were much more likely to have missed a payment. The missed payment rate has remained at or above seven per cent throughout 2022, higher than it had typically been in the previous two years.

Many consumers reported living differently in response to these price rises. In response to energy price increases, a third (32%) said they had used less hot water and one in six (16%) reported having had fewer cooked meals.

One in ten (11%) of consumers said they have skipped meals because of rising food prices, eight per cent had prioritised meals for other family members and three per cent had used a food bank.

Which?’s research clearly shows that many consumers have lost trust in the energy industry during the cost of living crisis and that the most financially vulnerable are facing difficult financial decisions just to stay afloat.

With Ofgem predicting the energy price cap will rise to £2,800 in October, the government’s decision to give a £400 grant to all households as well as an additional one-off £650 payment to those on the lowest incomes will bring some relief to many people. Separate one-off payments of £300 will also be made to pensioner households and £150 to individuals receiving disability benefits. The success of these measures will be judged on whether financial help is getting to and continues to help the most vulnerable through the cost of living crisis.

In the meantime, the government and regulators must ensure people can rely on robust consumer protections that will prevent them from being exploited by businesses – and people should feel confident that existing protections will be enforced. Ofgem must move quickly on its pledge to take tough action against energy suppliers that are charging people too much for direct debits – and send a clear message that this behaviour from businesses is totally unacceptable.

Energy companies must ensure that they are ready to support customers when the new price cap is announced and takes effect, including being transparent about any direct debit increases and offering payment plans for those who are struggling.

“Our research shows that consumer trust in the energy industry has tumbled during the cost of living crisis – with some concerned they are being overcharged for their energy direct debits. Energy firms must be transparent about any increases to customers’ direct debit bills following the price hike.

“The latest government support package to help with rising energy bills will bring relief to many people. However, the government needs to make sure the right level of support is available for the most vulnerable through the cost of living crisis.

“Ofgem must also move quickly on its pledge to take tough action against energy suppliers that are charging people too much for direct debits – and send a clear message that this behaviour from businesses is totally unacceptable.”

The survey indicates that between 5.9 per cent and 8.1 per cent of households missed or defaulted on at least one mortgage, rent, loan, credit card or bill repayment in the last month, with an average estimate of 7 per cent.

Figure 1: Trust in the gas and electricity industry tumbles amid rising energy bills 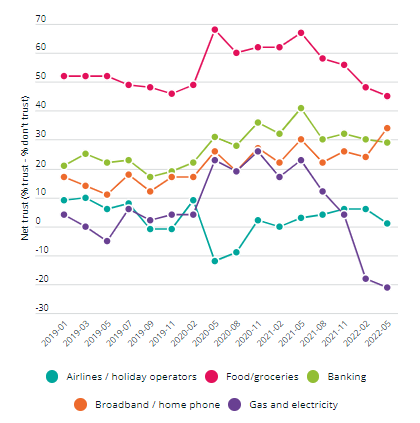 Figure 2: Nearly six in ten consumers made at least one adjustment to cover essential spending in the last month 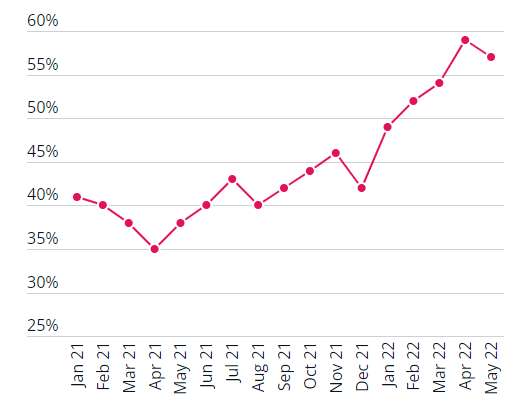 Figure 3: At least 7 per cent of households have missed a payment in every month this year so far 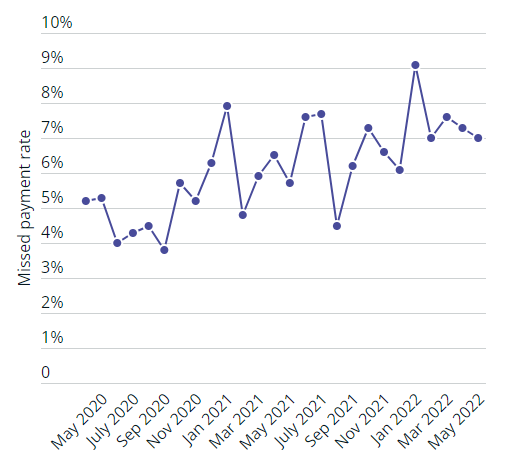 “I can just about manage day to day but I have no savings and no way to replace items as they wear. Now all the price increases are affecting my ability to pay my bills and I keep having to skip food shops to find the money. I’m not using the heating much and try not to go out in the car. Can’t see much of a way forward to be honest.”

“I have cut down on everything and lead an extremely basic life. I feel like I am just existing and not living. I am constantly watching my finances, worrying that I will fall into debt. I am debt clear presently but am struggling to stay that way.”

“Gas prices have affected us and we are having to change our lifestyles. We aren’t necessarily a poor household but we don’t have any money left at the end of the month. We are living paycheck to paycheck.”

“I am constantly thinking how on earth is the money I earn each month going to cover essential outgoings – I am losing sleep and am having to go without more. We don’t put our heating on so the cold affects and makes health issues worse. We are not eligible for any financial help as we earn just over the threshold for universal credit- we are barely financially surviving.”